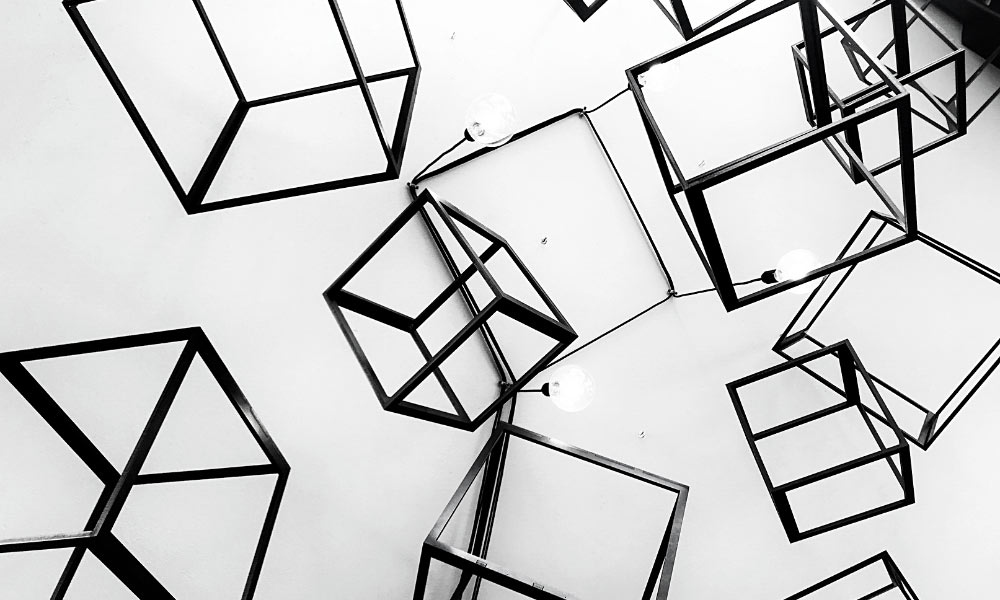 Imagine calling your friends via AR glasses, and moments later, you are all dressed up and appeared in front of a mountain trail 20 miles away, ready for short hiking. You all decided to join an in-progress culture event in another corner of the virtual space an hour later. Changing outfit for your avatar in five-second – four seconds to pick a suitable outfit, 1 second to put it on with one click.  None of you will be physically there, but you are together, virtually, in an authentic way.

Welcome to the next stage of the internet: Metaverse – beyond the universe. In Greek, Meta means “beyond.” The verse is the abbreviation of the “universe.”

While the physical world has been heavily challenged during the pandemic crisis, a vast digital reality called the metaverse has been booming. There is a 3000% increase during the first half-year of 2021 in real estate, except that this time, the statistics are coming from not physical markets but virtual worlds called metaverses.

Four years ago, Facebook pledged to bring a billion people onto Oculus headsets. Even today, the goal doesn’t look realistic since augmented reality and virtual reality are still niche markets that have not wooed the vast majority. However, the ambition keeps going. On October 28th, 2021, Zuckerberg announced that “Facebook is now called Meta.” Instead of being a social app company, Facebook is becoming a metaverse company to reflect who they are and what they hope to build moving forward.

Whether called Metaverse or Web 3.0, tech giants are betting their future growth on operating and marketing on it.

Metaverse is neither a game nor a single virtual reality experience. The same concept goes for calling Google the internet. Washington Post describes the metaverse as “massive communal cyberspace, linking augmented reality and virtual reality together, enabling avatars to hop seamlessly from one activity to the next.” The metaverse is a convergence of physical, augmented, and virtual reality in a shared online space. You can shop goods and services, hang out with friends, attend conferences, buy lands or properties with blockchain-powered decentralized digital assets such as cryptocurrencies or non-fungible tokens(NFTs).

To partly understand what Metaverse means, I would encourage you to read Snowcrash – a book required to read at most silicon valley firms. The book coined the term “Metaverse,” which describes posting hyperinflation dystopian society complete with players and roles, each with a function and pecking order.

If you enjoy movies, think The Matrix meets The Truman Show, starring Keanu Reeves and Jim Carrey. More to the point, if the digital world provides an operable framework or digitized society, distributed ledgers and blockchains can more easily keep track of ownership and other claims to products and services. They can also better secure them in terms of integrity.

As a new frontier of the company, Mark Zuckerberg has explicitly announced that Facebook will effectively transition from a social media company to a metaverse company in the coming years. The metaverse is the realization of digital capitalism, a social structure product that extends the experience beyond the screen to LIVE in the physical and virtual reality. Potentially, everything can take place in the metaverse space. You can purchase a property, get on a trip to the north pole, or meet your family members who are 1000 miles away. Imagine the feeling that you are right next to someone without being physically present.

The metaverse also empowers our interactions with products and services. Digitized assets can and already exist alongside their real-world counterparts – augmenting them, and in some cases displacing or even replacing them. Per the Snowcrash Wikipedia entry and noteworthy in the book, “Status in the Metaverse is a function of two things: access to restricted environments such as the Black Sun, an exclusive Metaverse club, and technical acumen, which is often demonstrated by the sophistication of one’s avatar.”

Sadly, this also describes millions of economically disenfranchised people in the United States, not to mention billions of people worldwide who don’t have access to clean drinking water, much fewer computers, and internet access. There’s a potentially bright future here, but that’s a more complicated question, so we’ll talk more about that later.

The largest dictatorship on Earth

In 1947, Albert Einstein wrote an article in The Atlantic Monthly, proposing a single world government to protect humanity from the threat of atomic bombs. His utopian ideas have not gained a firm foundation, but today, other visionaries are building a cosmic simulation.

Tech giants are leaping to build a digitally united nation – a digital empire. This summer, the monthly active users of Facebook alone reached 2.9 billion, more than the combined population of the two most populous countries in the world—China and India. It’s a HUGE deal that the metaverse is coming. The core technologies in the digital transformation are IoTs, artificial intelligence, and blockchain. All are connected by “Data.” The Internet is a mine of data, and the Metaverse is based on the internet, except that it will have both more data and greater returns on it than today’s web because of AI and blockchain. As long as you are on the internet, you help construct a digitally united metaverse – a new infrastructure empowered by the digital empire.

Facebook is not the only one who bets on the metaverse future. The Metaverse bet from the world’s largest companies validates that the 2D search space internet will be replaced by a fully 3D immersive world that mirrors the physical world. Every single user of the internet space has already become a digital citizen with or without realization. I can’t recall when exactly it started; tech communities referred to us as “people” rather than “users.”

We are entering the stage where we’ll witness how the metaverse will end the Internet age as we know it and start a new era where “Data” is the power of everything. In other words, data represents people, and people are the power. Each user is a data point to generate an enormous amount of data. The substantial user data is already attracting billions of revenues for tech giants in the first half of 2021 alone, which exceeds the gross domestic product of most countries on the planet.

We are unconsciously creating tremendous power on the digital empire that eventually will outrace any other authority. And the next question is – where does the power fall onto? 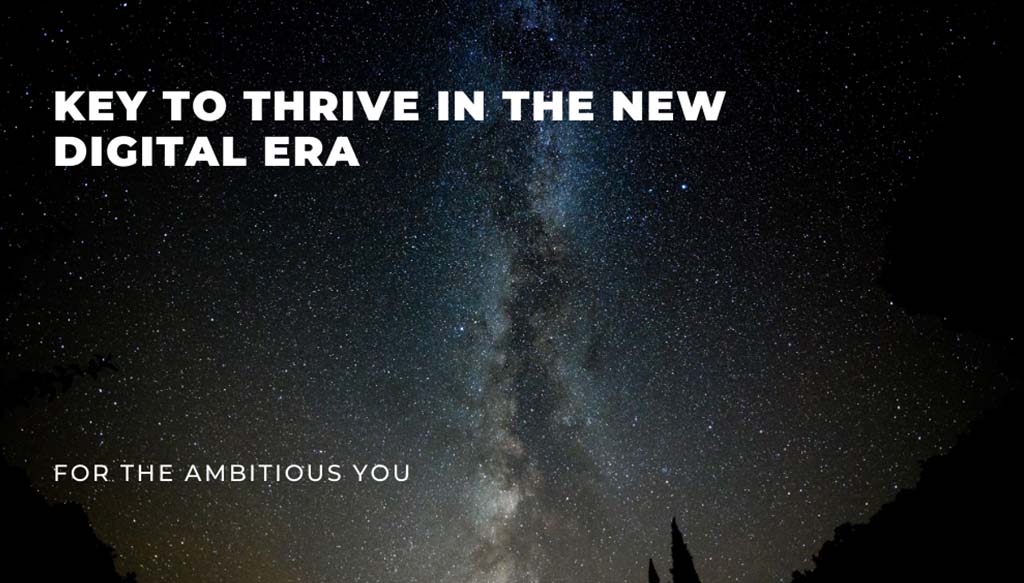 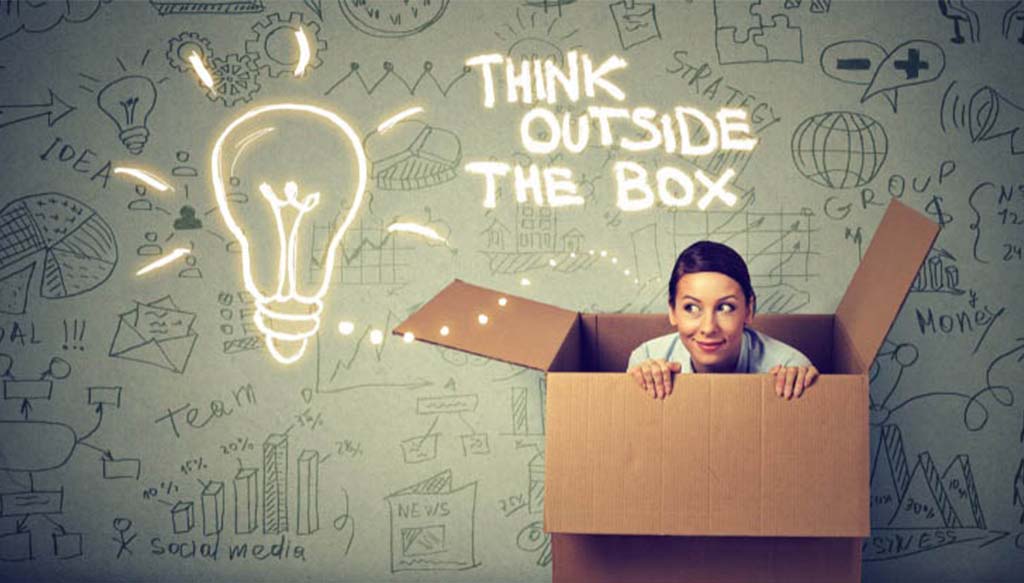 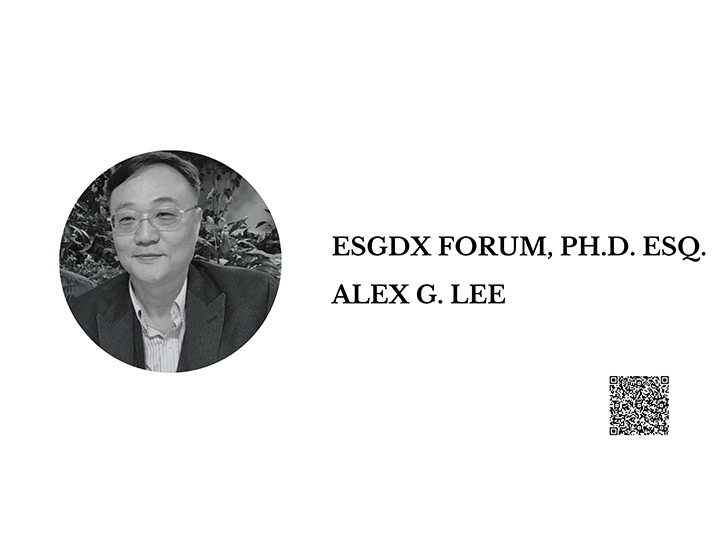